Patrick and I are HUGE fans of artists Kevin Kidney & Jody Daily, and we snap up as much of their Disney merchandise as we can afford. Sometimes it can be a little hard to get, though, because it’s usually only available through the Disneyland Gallery, the Art of Disney shops at Walt Disney World, and maybe the Disneyana shop in Disneyland.

If you can’t make it to the parks, you can usually order the items through Disney’s Merchandise Guest Services department (877-560-6477)—the only trouble is, the operators there don’t have photos of the items, so if you don’t have a SKU number to give them, it can be tricky to track things down.

Kevin & Jody’s latest collection celebrates Walt Disney World’s 40th anniversary and may be their best yet. Unfortunately, it is only being sold at Walt Disney World. I finally managed to get SKUs and prices for all four pieces, so I’ll list them below with pictures. Availability fluctuates but, according to Kevin, there should be plenty. You just may have to wait a few days for Disney to get more in stock.

Also, at the end of the post I’ll put in the SKUs for the last two figures in Kevin & Jody’s series of cast members celebrating Disneyland’s 55th anniversary last year. For some reason, Disney only chose to release the first three (Tomorrowland, Adventureland and Main Street, U.S.A.) in 2010, but I just discovered that the Disneyland Gallery has been getting Frontierland and Fantasyland figurines in! 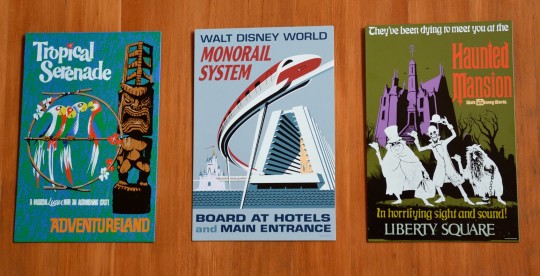 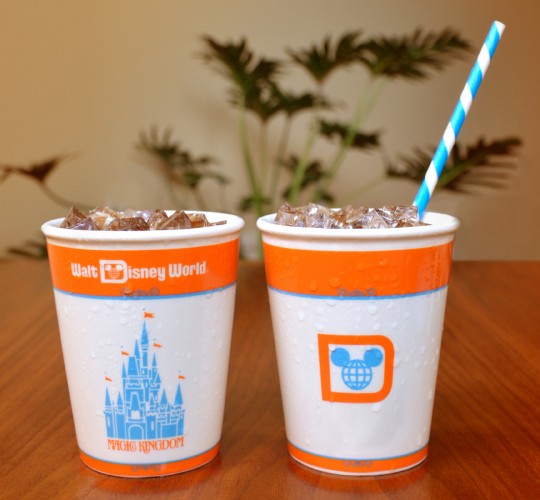 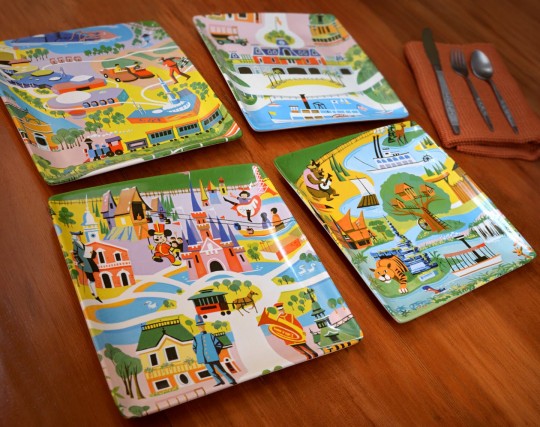 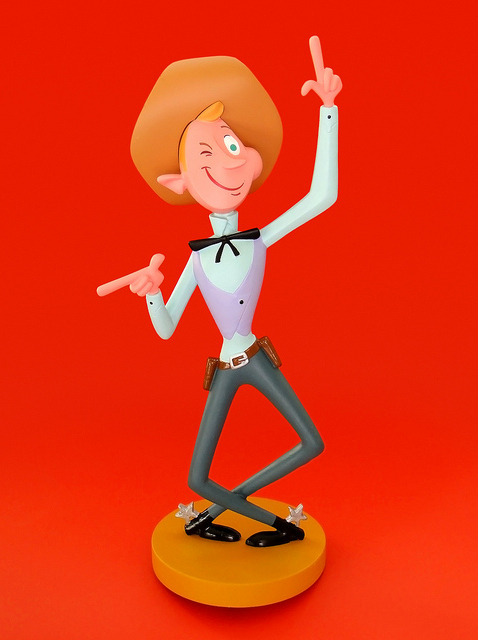 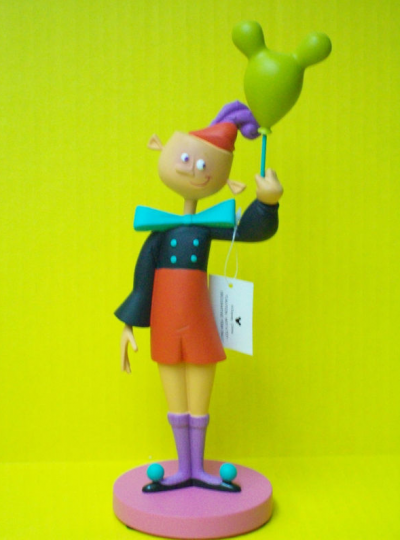 I don't feel too bad about using this guy's eBay photo cuz he's marked this figure up 40%!