Finding a cosmetologist on Oahu was tricky. There are pages and pages of search results in the category on Wedding Wire, but maybe only 2 pages’ worth are viable. The rest are names with no websites or websites that look like they haven’t been updated since 1995. I am also super-picky about makeup, probably even more than about hair, although I’m pretty picky about that too (see: plastered bangs + tiara combo). I particularly dread what I call the “pageant contestant” look that so many wedding makeup artists do: the lacquered, overdrawn nude lip; the heavy eyeliner; the strip of super-long fake lashes; the windshield-wiper swath of dark shadow in the crease; and the glare of frosted white shadow on the browbone.

My planner suggested I use a guy at the spa, which she said they would open as early as 6am so I could have hair and makeup done. But I wanted the convenience of getting ready in my room. Here are the samples of his work that she sent. 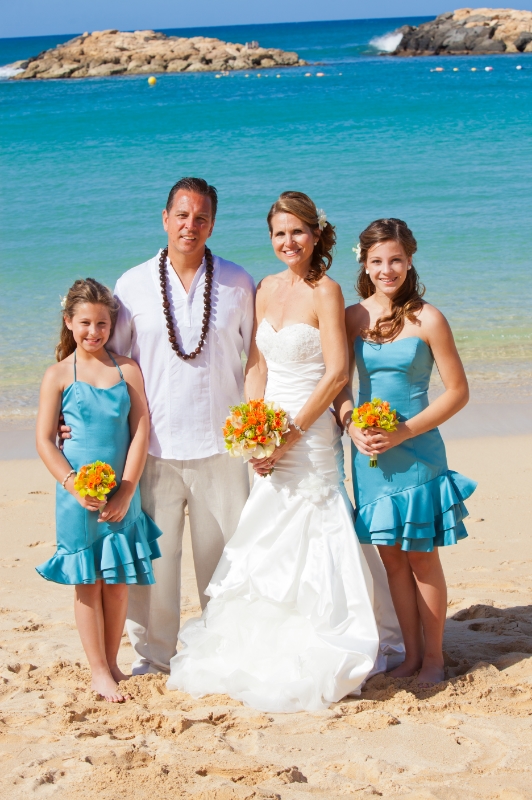 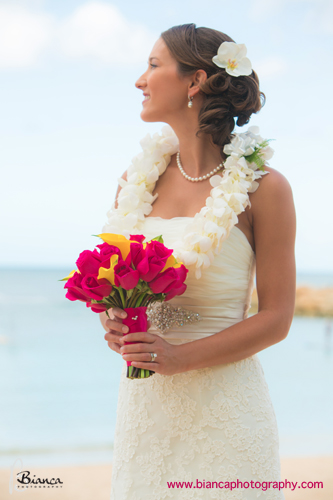 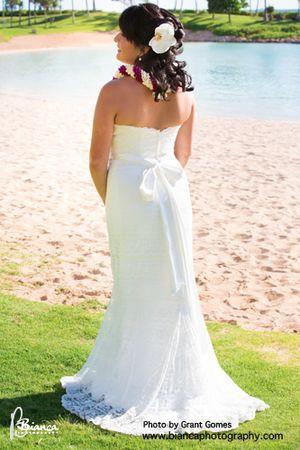 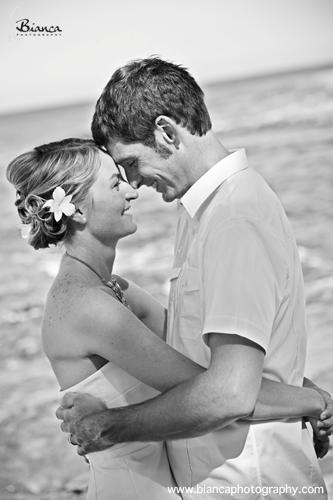 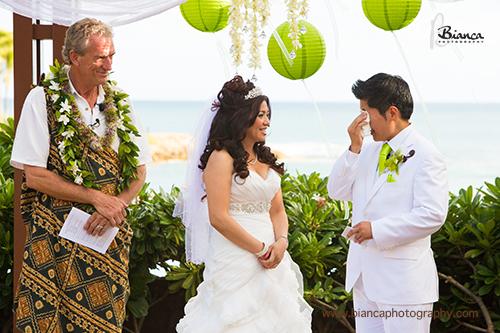 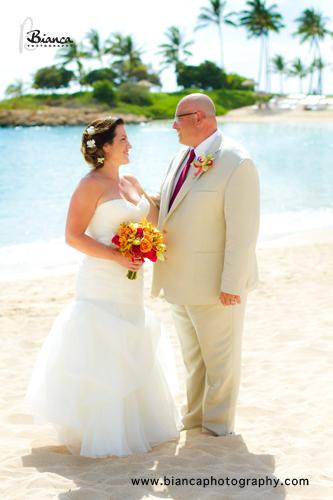 I narrowed the choices on Wedding Wire down to the one that had the smallest number of pageant contestant looks and crossed my fingers that it would be easy to steer her away from that look.

Her name is Sarah Obringer, and her site is www.whikdhawaii.com. She was very friendly and accommodating via email and even offered to do a Skype consultation. Her rate for in-room hair and airbrush makeup was $140, with a $50 deposit (4.71% tax is additional). There was no fee for having to come out at 4am, though I did give her $15 or $20 to cover parking at the resort on the day of (overnight costs $30, so I wanted to be on the safe side!). 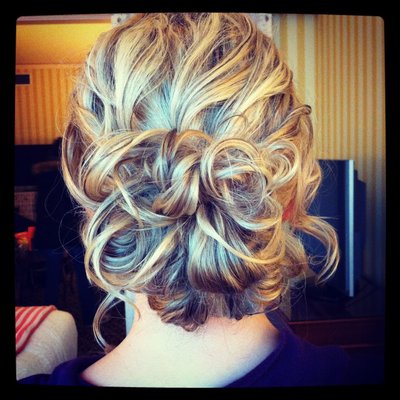 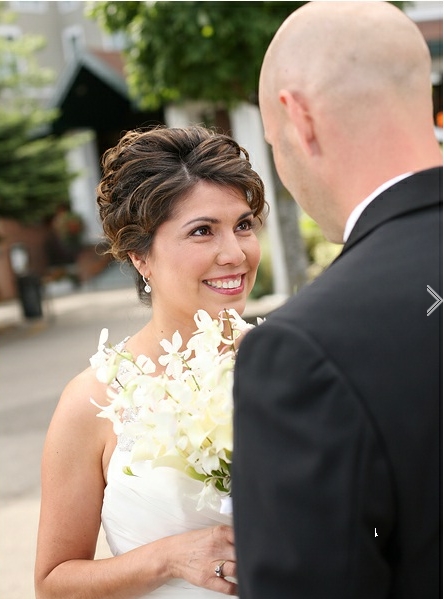 And here are the two hair accessory options I bought from DK Designs Hawaii on Etsy (I couldn’t decide so I bought both!). 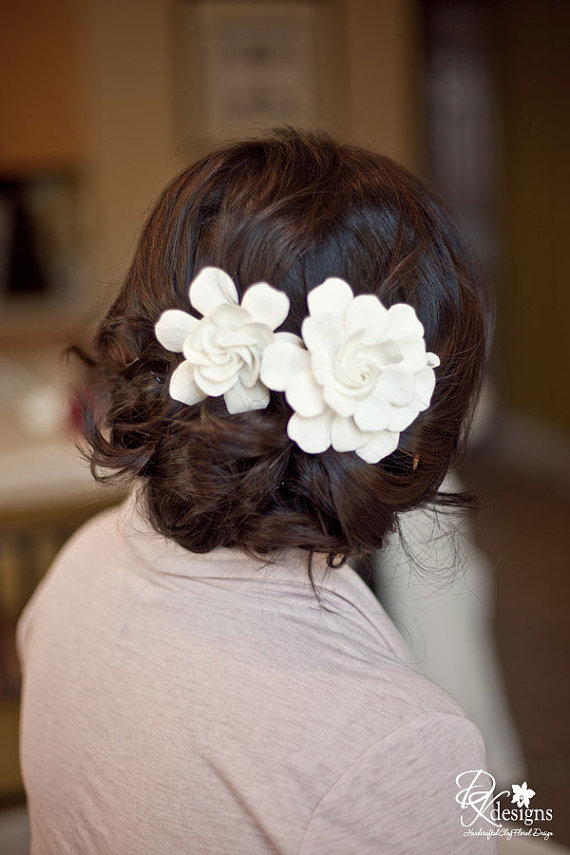 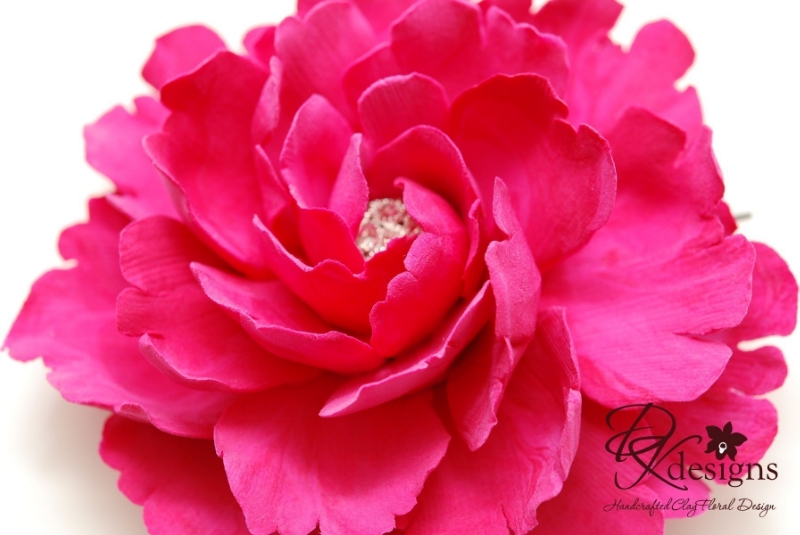 I think for makeup I just sent her photos of my wedding makeup and told her I wanted something similarly natural-looking. 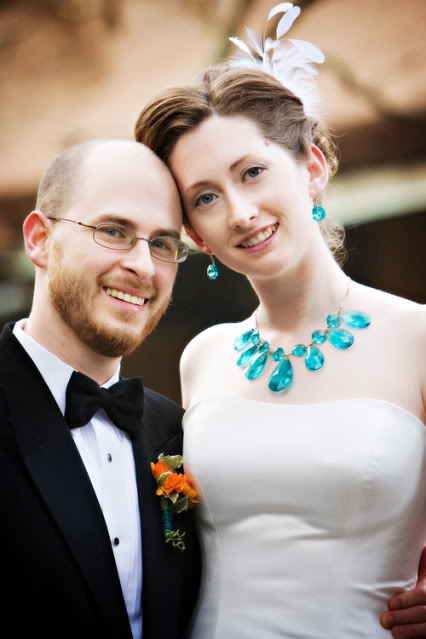 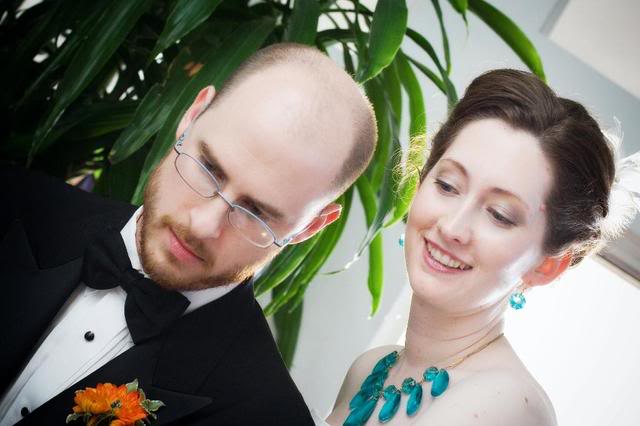 On the day of the vow renewal Sarah actually showed up a few minutes early, which was great. I thought the light in that cavelike Aulani room was going to be a problem, but she set me up on a chair just inside the bathroom door and at least it was even. The biggest problem was that she couldn’t get her airbrush to work. She mentioned that she’d had an issue before at Aulani with a flat iron that didn’t work, and since the airbrush had worked at her house that morning, she thought maybe there was something weird with the wiring at the resort. She was pretty distressed about it, so I said regular makeup would be fine. It was heavier than I wanted, but there wasn’t really anything we could do…

We hit it off immediately—it turns out she lived in LA for a while, in the crazy-ornate Chinese-themed apartment building next door to Grauman’s Chinese Theater! (…I’d prolly better not tell you that the reason she left LA was that one of her neighbors committed a murder or you’ll NEVER come visit me!). She was really receptive to my directions/comments, which was a big plus after my experience with the makeup artist who did me up for our retro photo shoot at California Adventure the week before (I’d had to push to get her to use the colors I wanted, and then she didn’t do eye makeup anything like the pictures I’d sent her).

The only thing I didn’t like were the false eyelashes. Sarah wanted to do strip lashes, but I prefer individual lashes done just on the ends. She was game for it, but she didn’t trim them down to various lengths to incorporate them more naturally, so I just had a few huge butterfly lashes on the ends, which felt weird. We’ll see how they look in photos, though!

Just like on the wedding day, I got a little flustered toward the end when I realized I hadn’t left enough time to get into my dress, but she was so easygoing about it. (You’d think I would have learned by now to schedule at least 2 ½ hours to get ready—maybe 3!) She quickly and quietly packed up all her stuff, dropped in the big pink hair flower, and vanished just as the Roots arrived.

I only have a couple preview photos, so I won’t really know how much I liked my hair and makeup til I can see more of it, but here’s what I have so far. 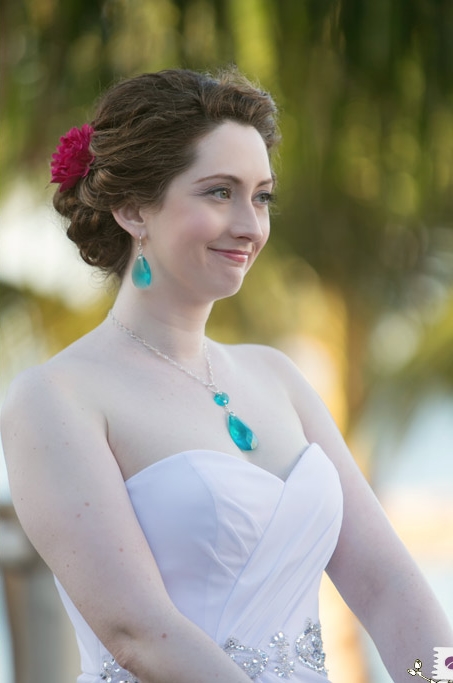 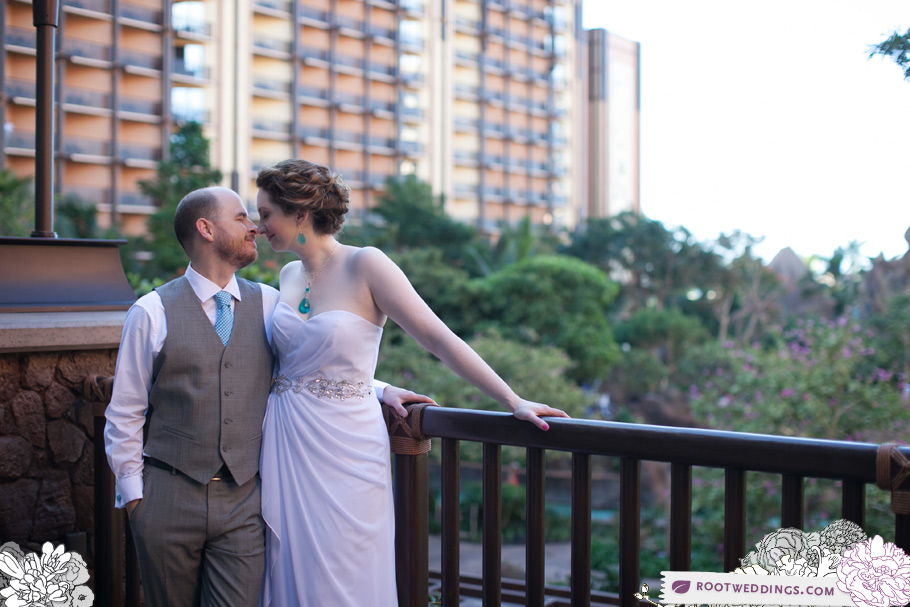 So far, I’m pleased. I think my eyebrow color is a little weird, but the important part is my face is the same color as my neck—LOL! Also, I got a ton of compliments on my hair, including one later that day from a fellow spa-goer who was a DUDE!

I’ll be sure to come back here and add more photos when I get them.