This is the story of our Halloween trips to Walt Disney World and Disneyland, with a little bit of Disney’s Fairy Tale Weddings research thrown in for good measure. (And, no, “research” is not a euphemism for “wedding crashing” this time!) It was also the first time we spent more than one day at Epcot’s Food & Wine Festival or ventured to a non-Disney theme park—in this case, Islands of Adventure for the Wizarding World of Harry Potter. Plus, we were lucky enough to steal a bit of The Roots’ last few days in Orlando for a fun meal and trip to Mickey’s Not-So-Scary Halloween Party. 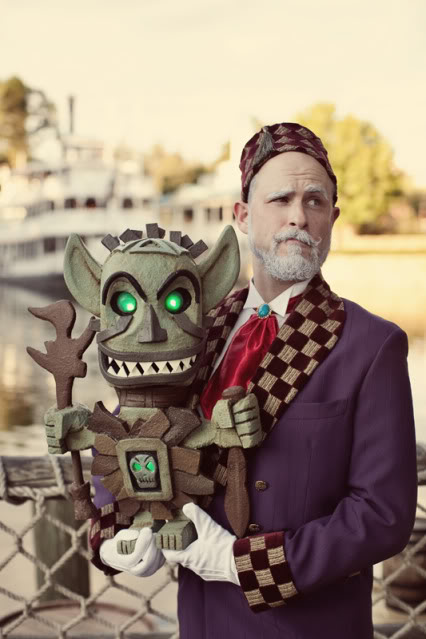 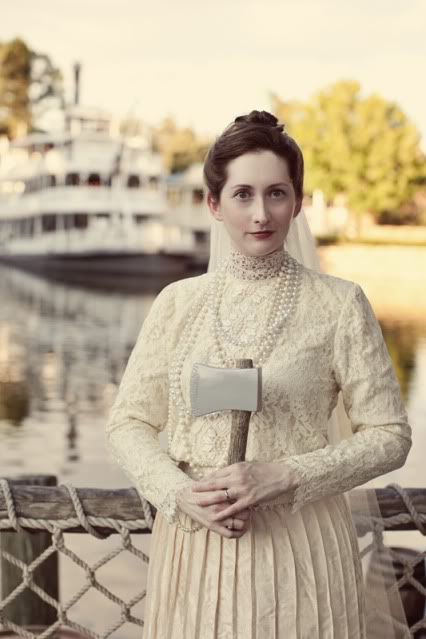 Who is in your party? Lurkyloo & Mr. Lurkyloo, with special guest appearances by The Roots, Carly from The Disney Wedding Blog, and numerous friendly DISers!

Where did you stay? First time at the Dolphin, Old Key West, and the Beach Club (real hotel side, not DVC)

Where did you eat?

Any special plans, events, etc.? And how!