Today I bring you the rest of my account of D23’s Epcot 30th Anniversary event.

The second half of the day featured a comedy trio of Imagineers uncovering overlooked attractions and little-known facts around Epcot, a panel of entertainers who created Epcot’s Spandextraordinary opening ceremony, a look at the Illusioneering that created some of Epcot’s best effects, Tony Baxter’s account of the creation of Journey Into Imagination, and a panel on the composers behind the park’s most beloved songs. 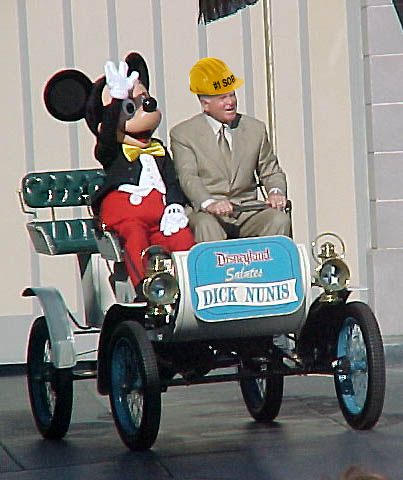