It’s time for my annual holiday repost of one of my favorite projects!

Below is the story of how I assembled a complete collection of the songs that make up Disneyland’s and Magic Kingdom’s Christmas music loop from Main Street, U.S.A. I apologize to those of you who’ve been around Disney Travel Babble since the beginning, but each year I get lovely comments from new people who are thrilled to discover you can actually bring home the beloved Christmas music heard at Disneyland and Walt Disney World. 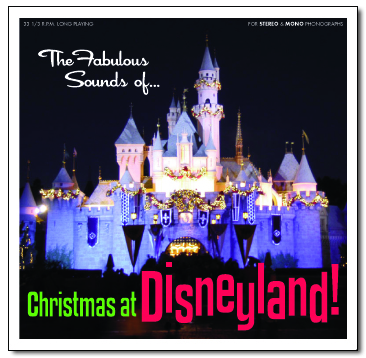