I’m kinda scared to post this because it starts the clock ticking on my eventual trip report, but… Guys! Guys! We did a vow renewal at Aulani on our anniversary last week! And our pals the Roots have already posted a preview of it on their blog! 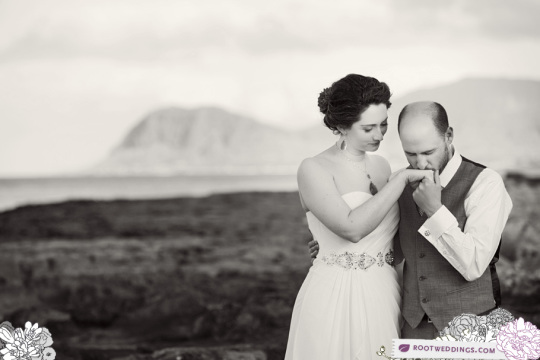 Our travels actually took us straight from Aulani to Walt Disney World for Disney’s Fairy Tale Weddings’ Bridal Showcase, and I tacked on a second celebration of our anniversary in the form of a “dessert-less dessert party” on the balcony in Italy during IllumiNations.

So, I do hereby solemnly swear that I will be writing a trip report, and I will finish it! In the meantime, you can see the full preview of our vow renewal on the Roots’ blog. 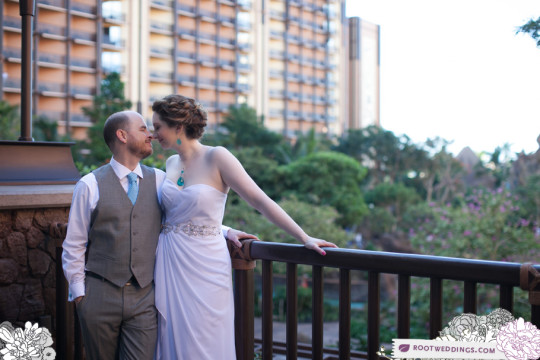